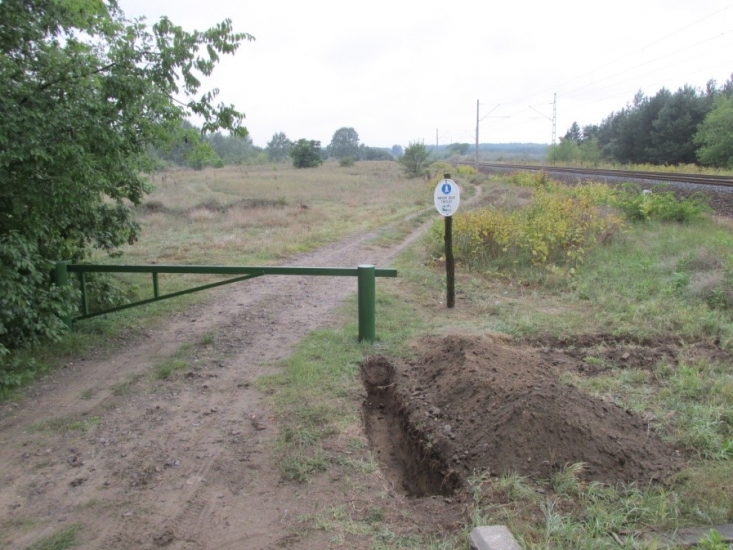 For example at the 'Tétényi-fennsík' project sub-site violators of no-entrance rules regularly dump waste or use off-road vehicles on the protected area. At another project site, 'Szentmártonkáta former shooting range', beside dumping waste wood theft is also a 'side-effect' of illegal traffic. 'Domonyvölgy-Bárányjárás' sub-site is 'lucky' to have only one major illegal traffic source: off-road fans taking the wrong way.

In order to prevent further damages to nature values, DINPD has installed altogether 13 reinforced steel gates at the above mentioned three project sub-sites in the summer of 2015.